Barbara Broadway, Melbourne Institute - Welfare reform – what circumstances are needed to make it a success? 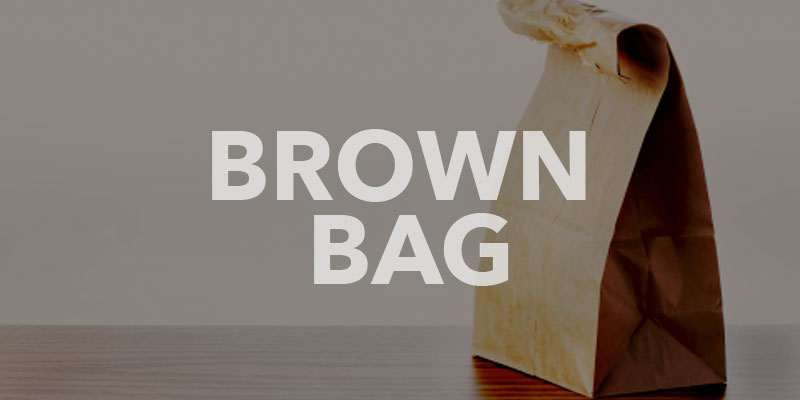 Title: Welfare reform – what circumstances are needed to make it a success?

Abstract: There are many examples of welfare reforms that reduce income support payments or increase participation requirements, usually with the goal of improving employment outcomes and reducing welfare dependency among income support recipients. A common counterargument is that these reforms lead only to more poverty if the intended improvement in employment does not materialize. The 2006 Welfare to Work reform led to a situation where some single mothers received a parenting pension (with a relatively high benefit amount and low participation requirements) while others received New Start Allowance (with lower benefits and stricter participation requirements), only depending on the date of separation. We estimate the reform’s effect on the SA3 level, using a series of RDD models. We then examine the variation in reform effects across Australia – in which areas did the reform leads to reduced welfare dependency of the target population, and in which areas did it not have the intended effect? Can we find patterns that describe how the reform’s effectiveness varies with local conditions such as employment opportunities, access to transport or childcare, and local cost of living?